British Columbia played host to 384 productions in the 2018/19 production year. While the scenery, local talent and facilities and favourable exchange rate all contribute to BC’s success in attracting productions, the tax incentives don’t hurt either. BC has some of the most generous basic tax credits for film, television, animation and special effects in the world, and productions that occur outside of Vancouver, including the Okanagan, are eligible for even more competitive credits. The tax credits encourage international and Canadian production corporations to put British Columbians to work in the industry. In the 2018/19 fiscal year, that amounted to 71,000 jobs and an economic impact of $3.2B according to Creative BC. 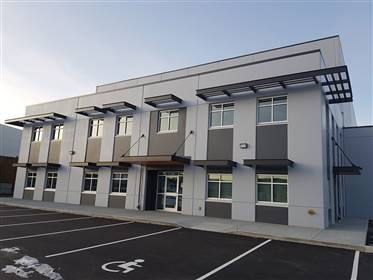 The Production Services Tax Credit (PSTC) is a labour based tax incentive available to Canadian or International film and television production companies to encourage the use of local labour. Production corporations can claim a basic amount of 28% of labour costs incurred in BC, with additional incentives for productions that occur outside of the lower mainland and for digital animation, visual effects and post-production.

The Film Incentive BC (FIBC) tax credit is also a labour based tax incentive designed to encourage production in BC. The FIBC, however, is only available to Canadian controlled corporations. The stackable nature of the credits means that animation produced in the Okanagan is eligible for up to a 69.5% credit on labour costs, making local animation studios highly competitive.

For the most up to date information, visit: